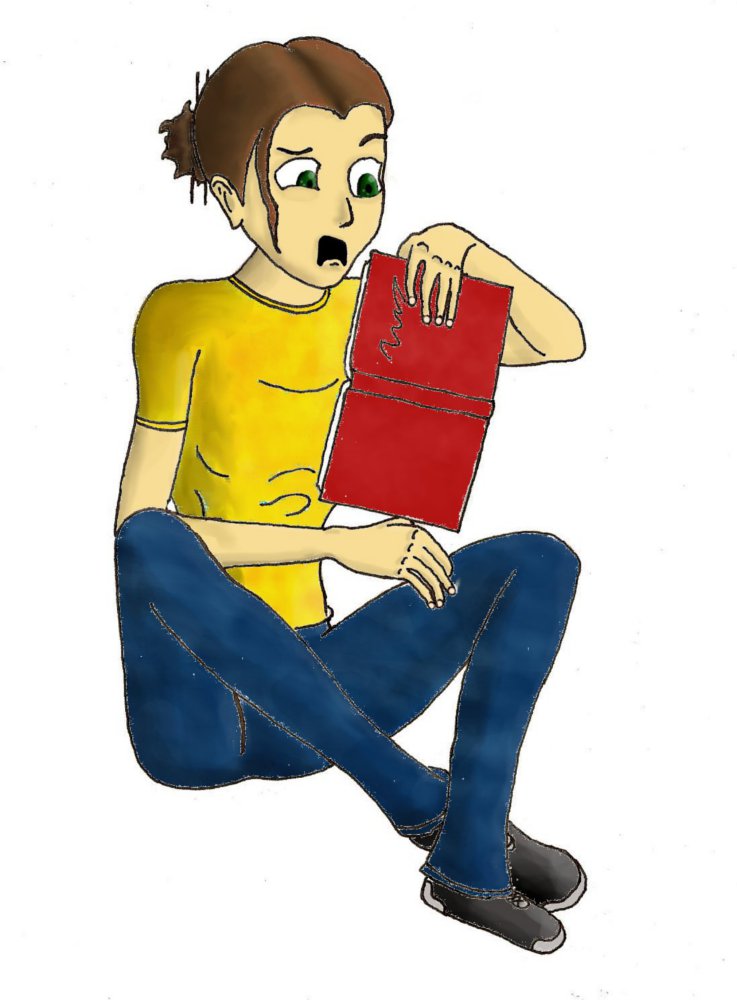 Kai Faydale
Hello new readers. I originally used part of this image as the thumbnail for the comic but later changed it and thought I would put it up here since it was one of the inspirations for the comic and the later change in art style. By later I of course mean the 4th page (count this as a page 0 for the joke). Not that the art stops getting better there it is a constant work in progress, and while this image is even now a bit old I still wanted to share it.